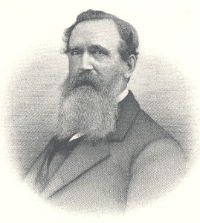 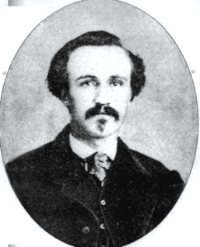 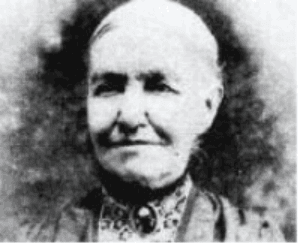 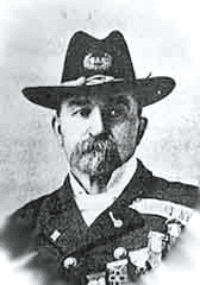 William Lathrop came to Boonton in 1845 at the age of 33 to work in the Boonton Iron Works.
He was a delegate in Chicago at the Republican National convention that  nominated Abraham Lincoln. He was the first mayor of Boonton in 1872.
His home is now known as the New Jersey Firemen’s Home and the street named after him. For more information, read Boonton People 1860-1880 (PDF).

Dr. John Grimes - An Abolitionist and  publisher of Boonton’s first newspaper - The Monthly Advertiser and  later the New Jersey Freeman, lived in the building on the corner of  Main and Liberty now occupied by Domino’s Pizza.

According to a  chapter of the Civil War in the book ‘ The Boonton Years’, in around  1850 “Opposition to slavery to an active form when Dr. Grimes home… and  the Powerville Hotel located (located on North Main Street in Boonton  Township near the dam) operated by Nathan Hopkins were set up as  stations on the underground railroad to harbor runaway slaves, Dr.  Grimes assisted by his brother James, Iron Works superintendent William  C. Lathrop, John Hill, Philip Wootton and others, successfully operated  an escape route through Rockaway Valley, through Split Rock, an onto  Charlottesburg and Newfoundland.” (Dr. Grimes was vegetarian)

Dr. Marietta H. Crane graduated at the head of her class in 1874 and began a general practice in Boonton.  Her practice included homeopathy and obstetrics, and she was the family doctor for many Boonton residents.

At the time, there were less than two hundred and fifty women in this country with medical degrees.

Charles fern Hopkins was a descendant of the signers of the Mayflower Compact of 1620 and the Declaration of Independence. He was born in Hope, New Jersey, in 1842. At the age of 14 he moved with his family to Powerville, now Boonton Township.

As a young boy, Charles would help move slaves from Dr. Grime’s house to his father’s hotel, and then north to Pequannock, then Kinnelon and into New York.

At age 19 he was the first man from Morris County to enlist in the  Union Army. He survived both Andersonville and Florence prisons and in  1892 he was awarded the Congressional Medal of Honor for heroism during  the Civil War. When the war ended in 1865, he returned back to Boonton  and established a harness making business, became involved in public and  political affairs.

For the next 30 years he was very involved in  public and political affairs. He served as Town Committeeman, member of  the Board of Freeholders, Mayor, NJ State Senator, postmaster of  Boonton, member of the NJ Assembly and chief of the Boonton Fire  Department.

Francis Ogden: Born in Boonton 1783, was a US consul in Liverpool from 1829-1840. He helped finance John  Ericsson's research and personally patenting Ericsson's inventions in  the US. These inventions culminated in that of screw-propelled  steamboats. Ericsson named his first screw-propelled steamboat the  "Francis B. Ogden". 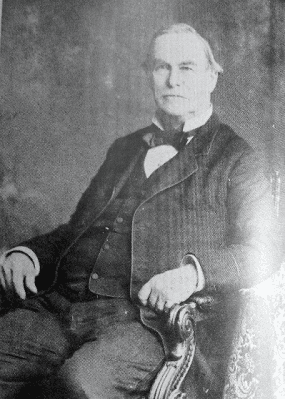 John Hill (1821-1884) - a native of  Catskill, NY, he came to Boonton (then Pequannock Township) in 1845. He  served as an elder of the Presbyterian Church. He also was active in the  local underground railroad which aided fugitive slaves in the flight to  freedom.

In 1861, he was appointed to the committee that  greeted President-elect Abraham Lincoln when he stopped in Trenton en  route to his inauguration

In 1865, he was elected to State od  Assembly, the following year he was chosen as Speaker of the House. He  served four terms in the House of Representatives.

While in  Congress, he fought for postal reform and introduced a bill authorizing  the use of the penny postcard for the Post Office Department (now the US  Postal Service).

The elementary school is named after him.

Mrs. Helen Thomas: The widow, Mrs. Helen Thomas resided on Cedar Street. Her husband Richard, was a lawyer who  rode the circuit with Abraham Lincoln in the mid-1800's, while Helen was  a personal friend of Mary Todd Lincoln. 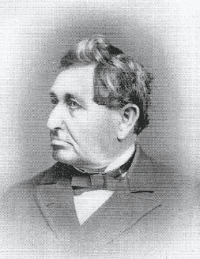 John Kanouse  served two terms in the State Legislature. He was also Director of the  Board of Freeholders, and an associate judge for Morris County.

And  the last office he held was tax collector for the Town of Boonton. One  of the things he was instrumental in was improving the educational  facilities in Pequannock and Boonton. Boonton was the first in the area  to establish a free school – paid for by those taxes he collected. His  house still stands at the corner of Lathrop and Wilson. 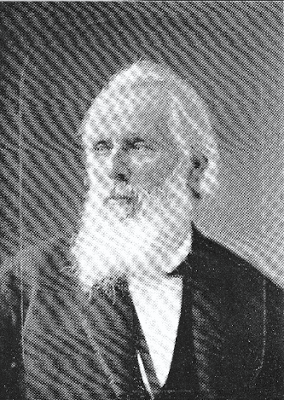 Phillip Wootton came to Boonton from Staffordshire, England in 1830 with his wife, Hannah, and their daughter Ellen.
He  became a leader in his adopted town and prior to the Civil War I was  also an active Abolitionist and helped with the Underground Railroad  that Dr. John Grimes started here. He lived in many houses in  the area and two of them are still standing. One is at 606 Birch and the  other, more stately home is at 410 Cornelia. 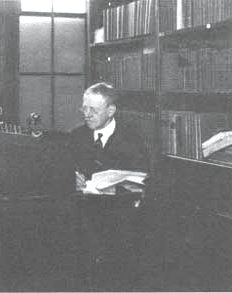 William Meadowcroft was born in Manchester, England and arrived in America at age 22. He married a girl from Boonton named Phoebe Canfield and came to live in Boonton in 1878. He was Thomas Alva Edison’s patent attorney, personal secretary, and biographer. In the 1880’s he went to work for the Edison Lamp Works in Harrison, New Jersey 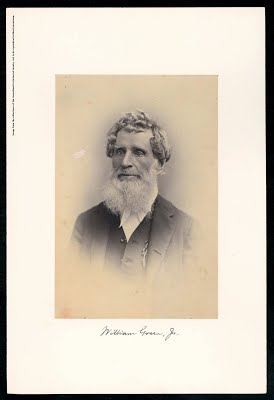 William Green: Born in New York City in  August 1796. He was for many years engaged in the iron importing and  also in the hardware trade with A.R & D. Wetmore, and was the  superintendent of the iron smelting and rolling works in Boonton.

Mr.  Green was one of the band of men notable in their day for the brave  stand they made in philanthropic and religious movements.

He was one of the founders, in October 1833, and vice president of the New  York City Anti-Slavery society of which Arthur Tappan was president. Mr.  Green was an intimate co-worker in philanthropic and religious matters,  with among others, William Lloyd Garrison, Horace Greely, Wendel Phillips, theTappans, William Goodell, John Rankin, Dr. Abraham Cox,  and the Rev Charles G. Finney.

He was at one time an orthodox  believer, but many years before his death, he accepted the Harmonial Philosophy taught by Andrew Jackson Davis, as a rule of his life.  Cornelia Street is named after his second wife, Harriet Cornelia.

John Phillip Holland was a lay teach at Our Lady of Mount Carmel Church later achieved fame as inventor of the submarine.